HOME / WHO WE ARE / HISTORY

Abundant Life has been serving the city of Limerick since 1995. Mike Pinsent and his "workers team" began a new style Pentecostal/Charismatic church in Limerick that planted good biblical foundations in people's lives, raised up leaders and served the community. By God's grace, and much faithfulness, patience & perseverance, we see a thriving and passionate church today for the people of Limerick. Mike and his wife Annette are now based in the UK.

Though it received its new name and structure in July 1995, Abundant Life has been located and operating in Limerick since 1979. Its old name was "New Life" and some of its members have been involved in Christian work in Limerick and elsewhere for over 45 years. Previously, the church was located in Red Cross Hall, then in Windmill Street (where it operated since 1988) and the Limerick Youth Centre. In April 2006, Abundant Life moved to Post Office Lane (behind Ulster Bank). In 2015, Abundant Life purchased the old Smyths Toystore on Henry Street and redeveloped it into a state of the art Life Centre venue, open to the public since February 2018.

The current Pastor is Kevin Fitzgibbon, an ordained minister with CCI (Assemblies of God Ireland), who has led the church since August 2003. Over the past 16 years, Abundant Life has grown steadily and has a reputation for passionate worship, friendliness, inspirational messages and generously serving the community in Limerick

Connect with us through social media 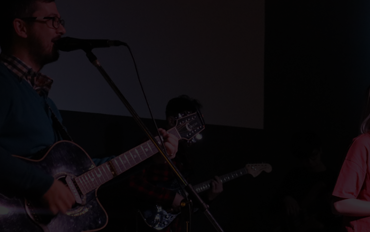 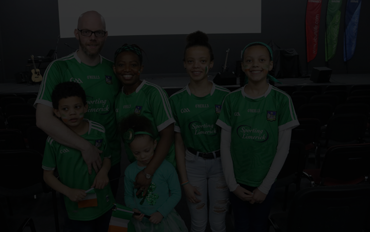 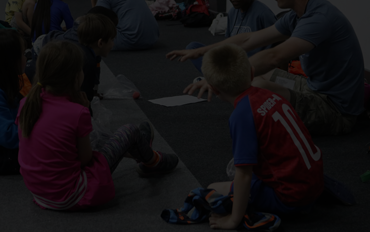